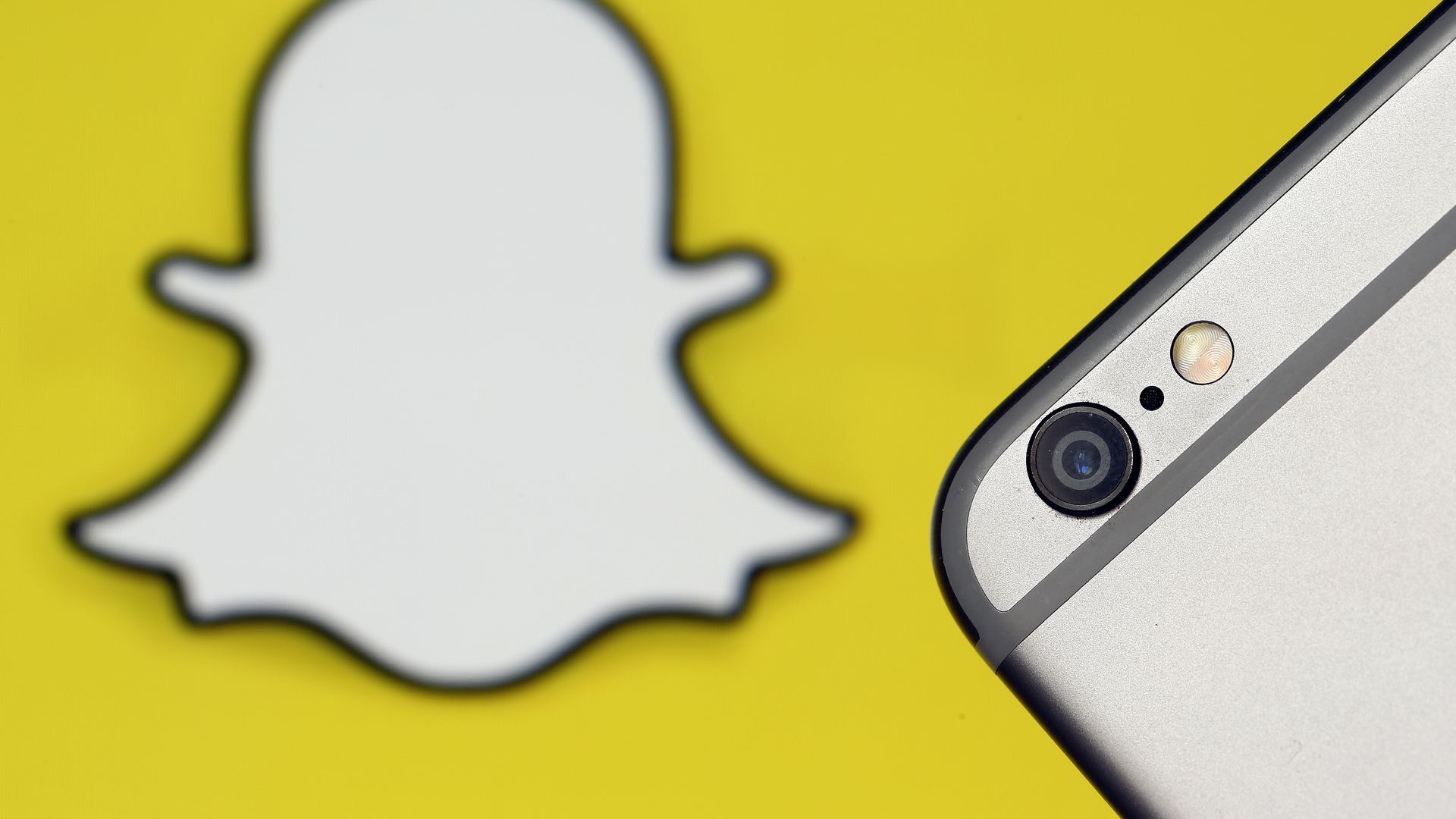 Snapchat on Wednesday released its first-ever diversity report, showing that the company is still slightly behind its peers in terms of equal representation of people of color and women, especially on its technology teams, but that it’s made progress adding more women to its leadership team.

Why it matters: It’s taken a while for the nine-year-old Los Angeles-based tech firm to publicly confront its diversity shortcomings on paper. But incidents, like settlement payouts to laid off women, have pushed the firm to take the issue much more seriously.

The big picture: The report was released at the same time that the CEOs of four of its tech peers — Facebook, Google, Amazon and Apple — were testifying on Capitol Hill about antitrust, capturing most of the attention of reporters and the tech industry.

Details: The report finds that while gender disparities are stark on certain teams, Snapchat has made some improvements.

What to watch: Snapchat has committed to new diversity goals in the next three years.

Between the lines: The diversity report was released in conjunction with Snapchat’s first public “CitizenSnap” report, which details its work addressing environmental and community problems, including its carbon footprint and living wage commitment.