Multiracial people have historically been forced to check only one box for race on forms in the United States. Project RACE advocates for Multiracial children, teens, and adults so they may have the option of marking their entire heritage on forms that require racial and ethnic identification. We, our children, or our grandchildren have been denied the opportunity to indicate all of our races on a variety of forms such as:

Multiracial people should have the option of checking their entire heritage. The word “Multiracial” is important so that children have an identity, a correct terminology for who they are. Without proper racial and ethnic classifications, Multiracial people are “invisible” in the health care system. Even though our efforts resulted in the ability to check more than one race on the census and other government forms, we are still referred to as “people who check two or more races.”

Project RACE has advocates across the country in every state and in many foreign countries. Many of our families are in the armed services, and are located outside of the United States. We are proud of the work we do, our volunteers, and foundations that generously donate much needed resources to us. 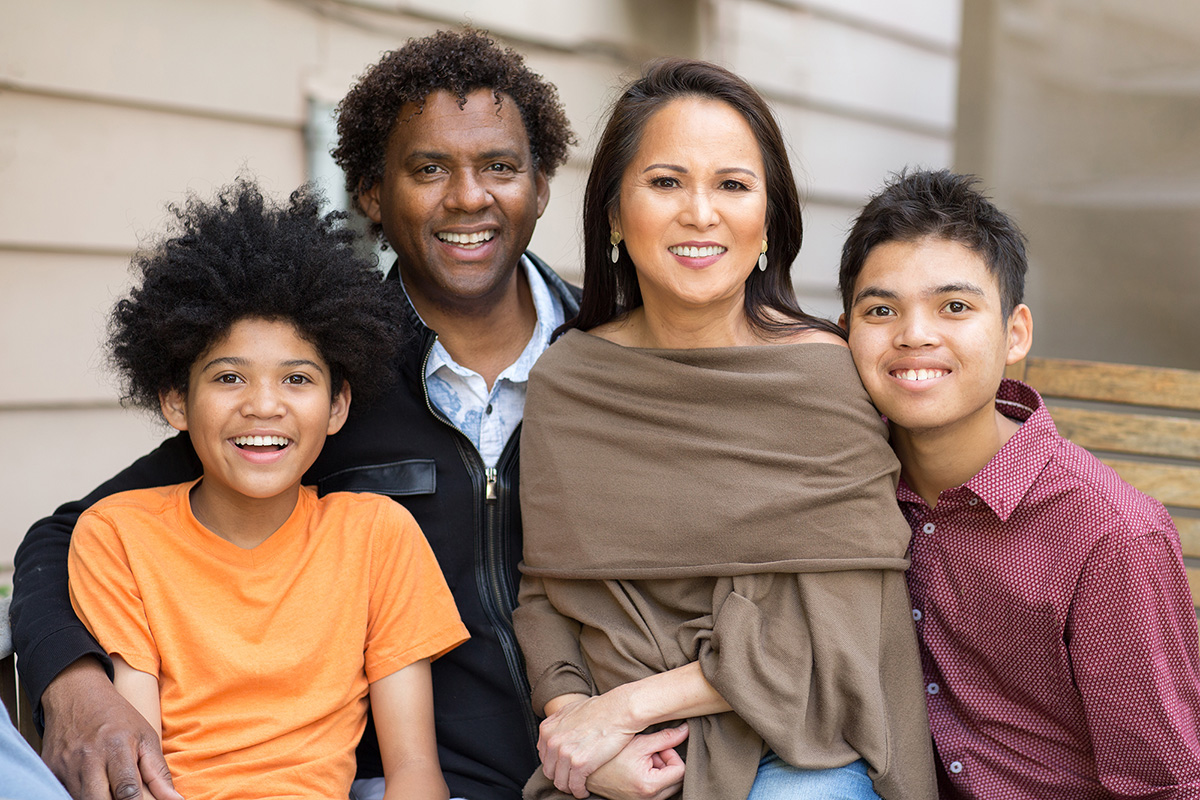 Project RACE advocates for Multiracial children, Multiracial adults, and their families primarily through Multiracial education and community awareness. We are committed to the appropriate inclusion of Multiracial people on any forms that require racial identification. We support policies that make a positive impact on people of Multiracial heritage at local, state, and national levels.