Prince Harry and Meghan are expecting another child

Prince Harry and Meghan are expecting another child

(CNN)Prince Harry and Meghan, the Duchess of Sussex, are expecting an addition to their family.

Meghan is pregnant with their second child, a spokesperson for the Duke and Duchess of Sussex confirmed to CNN on Sunday. The couple’s son, Archie, is 19 months.
“We can confirm that Archie is going to be a big brother,” the spokesperson said. “The Duke and Duchess of Sussex are overjoyed to be expecting their second child.” The child will be multiracial.
The announcement comes almost exactly 37 years after Prince Charles and Princess Diana announced they were expecting their second child, which happened to be Prince Harry.
A source close to Harry and Meghan said the couple told their families in advance of releasing the news publicly Sunday. 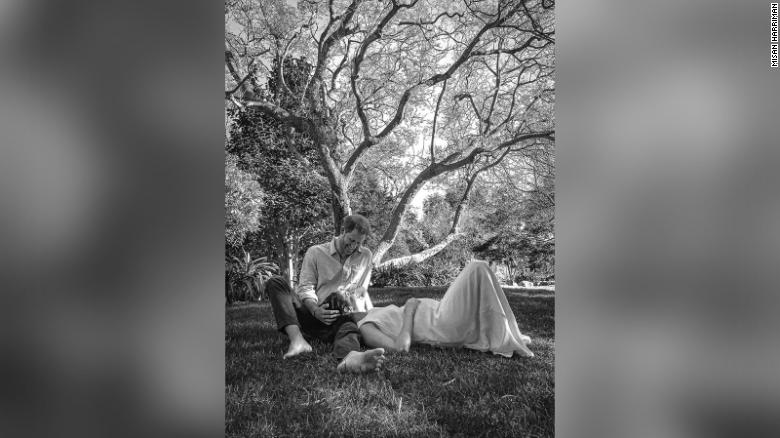 Harry and Meghan smile in the image accompanying their pregnancy announcement, which they said was shot remotely on an iPad by longtime friend and photographer Misan Harriman.
The couple’s announcement came with a black-and-white photo showing the pair smiling joyfully at each other while seated outside in the grass, with Meghan having a visible baby bump.
Susan Graham2021-02-15T14:53:12+00:00February 15th, 2021|