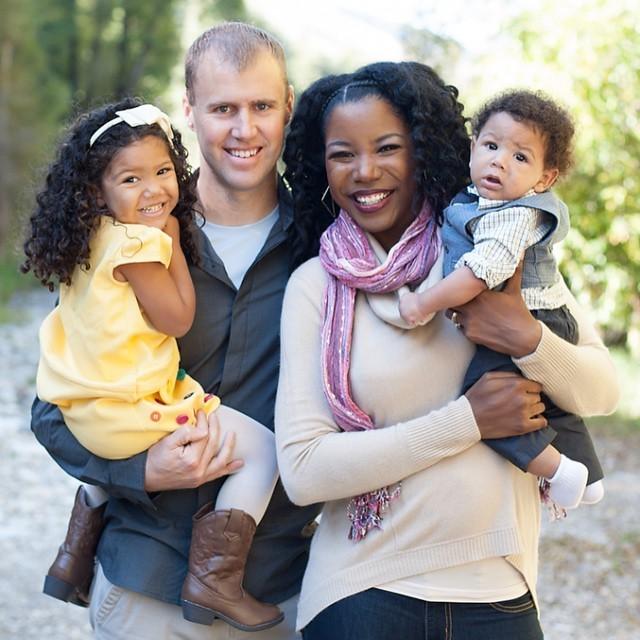 According to a new study, mixed race individuals are likely to be categorized as non-white by observers.

According to a new study, by 2050 one in five Americans will identify as multiracial. The study also reported that individuals of multiracial background are usually categorized by observers as non-white.

Jacqueline Chen is an assistant psychology professor at the University of Utah and the lead author of the study. She said as more Americans identify as multiracial, it is important to know how these individuals are perceived by others.

“We know from a lot of social, psychological research that the groups that we place people into are really important how we evaluate them, whether we like them or dislike them, what traits we think that they might have, and how we behave towards them, especially in an initial encounter,” Chen said.

The report is called Black + White= Not White. It is composed of three studies which simulated participants meeting people of different racial backgrounds for the first time, and then assessed how they categorized these people.

The images used in the study featured individuals who identified as white, black or having one white and one black parent. Participants were fairly accurate in identifying who was black and who was white. Multiracial individuals were quick to be identified as not white by participants and were assigned to a wide variety of minority categories, such as Latinx, Middle Eastern or South Asian.

“Mixed race people, a big part of their social experience in the U.S. is people coming up to them and saying, ‘What are you?’ or ‘I thought you were this.’ Multiracial people are often having their identities questioned and having to defend what identities they have,” Chen said.

Chen hopes her research will encourage people to evaluate how they behave when they are unsure of what a person’s race is.

“You can ask someone about their racial identity in a respectful way,” Chen said. “So I would hope that this just gives people some pause ‘Oh if someone is racially ambiguous, why is it that I’m so curious about they might be?’”