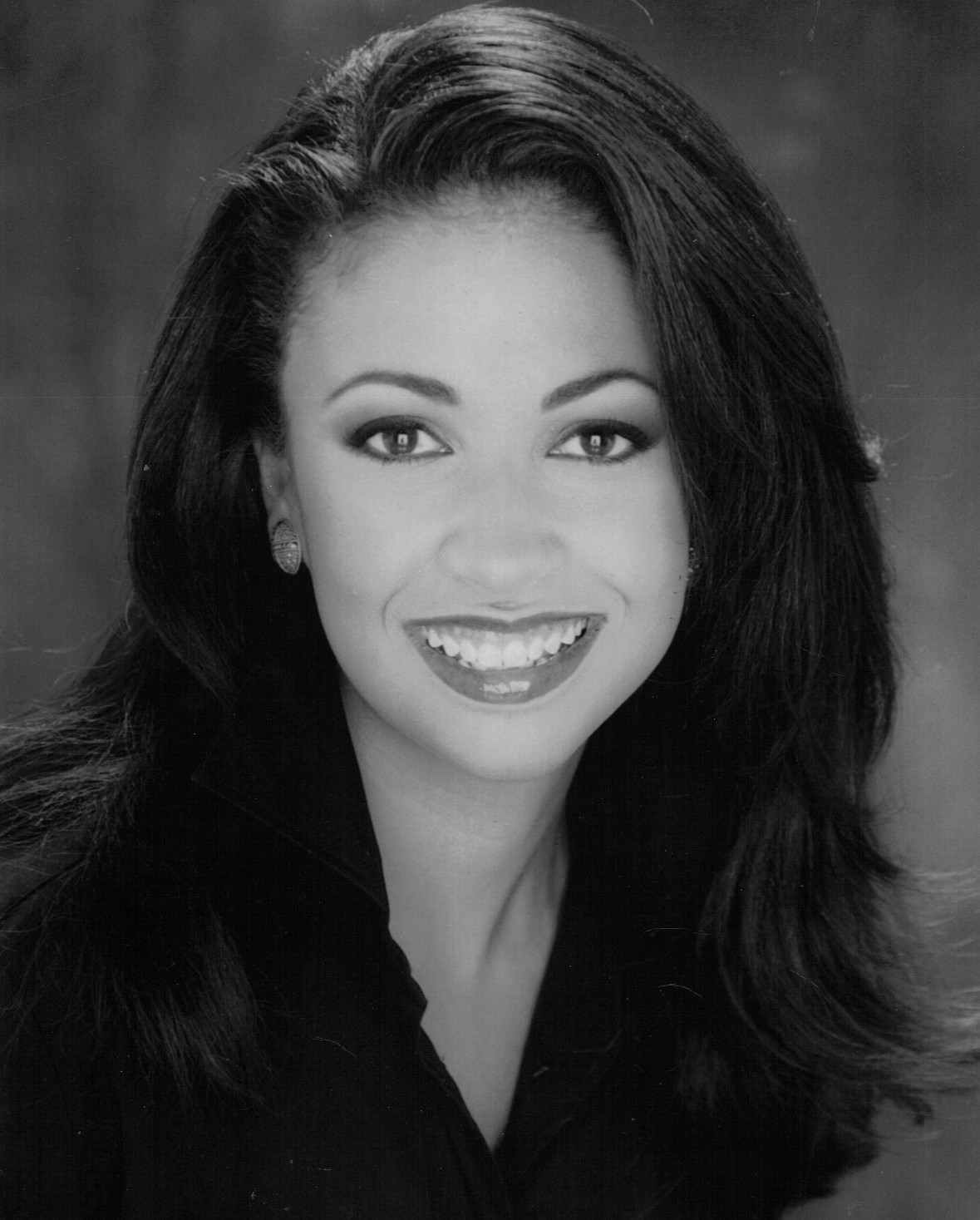 Erika is an attorney, politician, and held the titles of Miss Illinois 2002 and Miss America 2003. Her father is white and her mother has Native American and African American ancestry. She is a two time Republican candidate for the 13th Congressional District seat in the state of Illinois. Erika returned to practicing law full time after she lost the Illinois Republican primary in 2014.

Erika’s official platform as Miss America 2003 was Preventing Youth Violence and Bullying: Protect Yourself, Respect Yourself. This platform grew out of her own personal experiences of racial and sexual harassment. As Miss America 2003 she testified before congress on bullying and abstinence which provided her passion for a political career. Erika graduated from Harvard Law School debt free in 2007 thanks to the scholarships earned as Miss America.

Erika was hoping to be the first Black Republican woman elected to Congress. She lost in 2014. Her response was “when you enter a race, you know that you can either win or lose-so that all you can hope for is to run a race you feel proud of and that you feel has made a positive impact.” Ericka said she felt very positive about her experience.

I will be competing in June of 2016 at the Miss North Carolina’s Outstanding Teen pageant which is a part of Miss America’s Outstanding Teen program. My platform is Project RACE. I totally identify with Erika when she said you know it’s either win or lose and all you can do is run your race well and I believe with great character. When you do that you are a winner either way. I am so proud to be a part of Project RACE who continues to make tremendous impact for all multiracial people. Great run Erika, you are continuing to inspire people just like a Miss America should! Keep running your race.