The need for more ethnically diverse bone marrow donors was a matter of life and death for Sydney toddler Cooper Koffi.

When toddler Cooper Koffi was diagnosed with a potentially fatal blood disease, he desperately needed a bone marrow transplant to save his life. But due to Cooper’s mixed-race genetics, a perfect match donor could not be found in time.

“I just feel that if we had a match, Cooper might still be here,” Christine Koffi, Cooper’s mum, told Insight.

“He was a beautiful boy, he was so bubbly, so happy. He had the most beautiful nature.”

Cooper Koffi was just nineteen-months-old in May 2017 when he developed a persistent high fever. Two weeks later, doctors diagnosed him with Haemophagocytic Lymphohistiocystosis (HLH), a rare disease which most commonly affects babies and young children.

HLH affects the immune system, with abnormal white blood cells attacking the body’s healthy cells. In Cooper’s case, his primary HLH was genetic, inherited from his mother. Mrs Koffi was unaware that she is a carrier for the disease until Cooper’s diagnosis.

While it is not cancer, HLH is treated similarly to leukaemia, using chemotherapy and steroids. The only cure is a bone marrow transplant, with the donor’s tissue type needing to be a perfect match.

A patient’s sibling is often the best chance of being a perfect match donor. But Cooper Koffi was an only child.
Only one third of patients find a suitable donor within their family. The others must find a match through the Australian Bone Marrow Donor Registry (ABMDR) or other international registries. 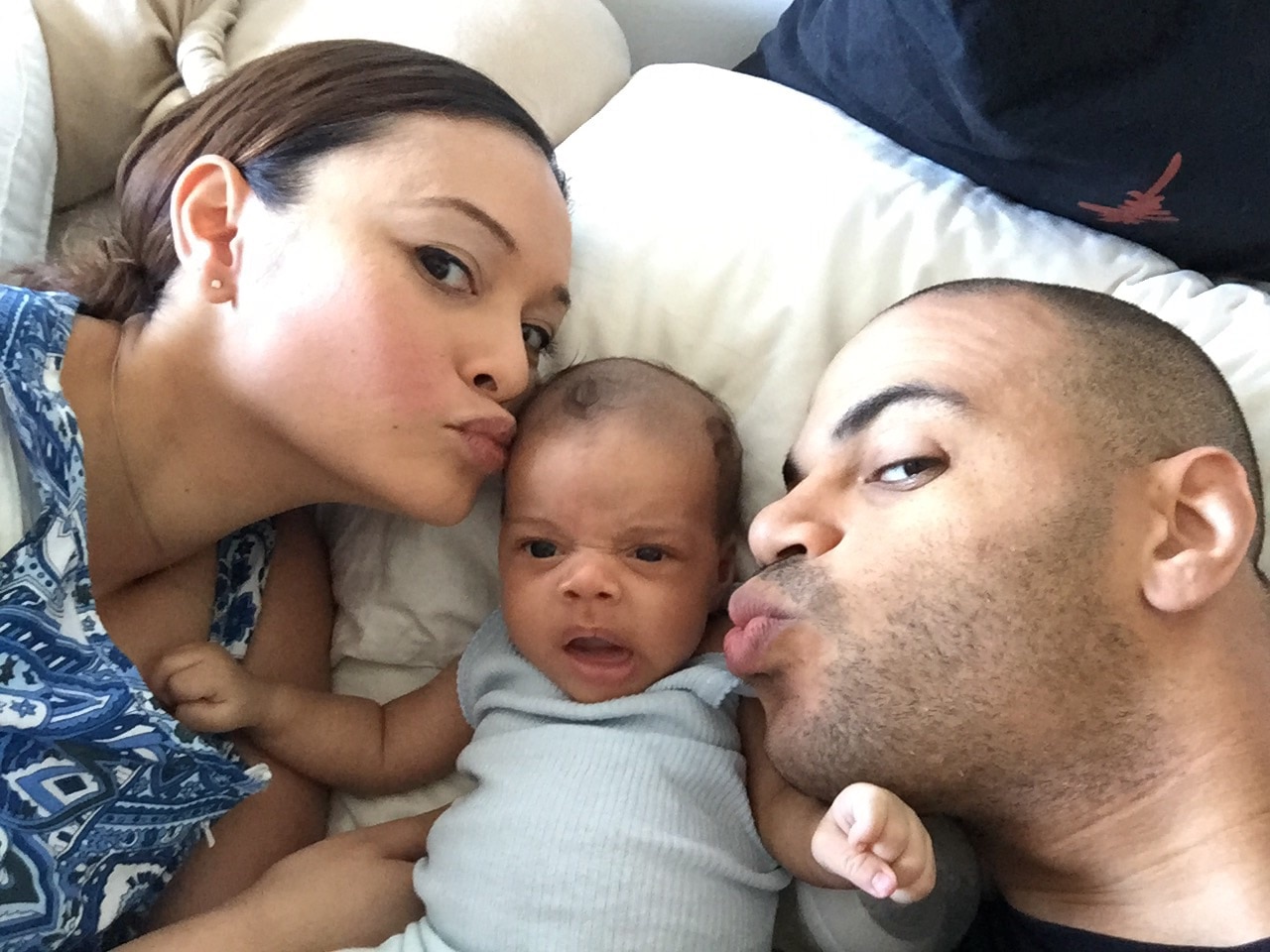 Cooper’s parents are both biracial – Christine’s mother is Filipino, her father German; Rene’s mother is German and his father West African. So, Cooper was tri-racial.

“Finding two donors is actually a very good result. In Cooper’s case it was only possible because Christine and I both have 50 per cent German genes.“

“But we lost both donors. One didn’t meet the requirements to donate … The second donor made the conscious decision to refuse to be the donor.

“I had a very hard time coming to terms with (this) news.”

There were no other suitable donors.

Tragically, Cooper’s mixed-race heritage made the chances of finding another suitable bone marrow donor either in Australia or overseas very low.

“There are a lot less people (with mixed ethnic backgrounds) registered in the (bone marrow donor) registry,” Rene explained.

“Caucasian, northern European backgrounds have the best chance, they have got a huge presence in the registry. When it comes to minorities and worse, mixed races … the chances to find the perfect match becomes very unlikely.”

Alice Matthews leads a discussion on what its like to be mixed race, and how it shapes identity and an understanding of the world.

In January 2018, eight months after his HLH diagnosis, Cooper Koffi died. He was two years and four months old.

The Australian Red Cross and ABMDR are calling for more ethnically diverse donors. Anyone aged between 18 and 45, and eligible and willing to give blood, is suitable to register. Only one in 1,500 registered donors will be asked to donate in any given year.

“If you don’t want to donate when it comes to it, you still don’t have to,” Rene said, “but at least it gives people the hope to know that there are people out there.”

“It’s a matter of life and death. There are so many children waiting for matches, and unable to find them,” Christine added.

After their son’s death, Christine and Rene Koffi told Insight they needed a reason to go on. In February this year they welcomed their second son, Kingston.

“We are finally feeling like a family again and that there is actually a way forward,” Rene said.

Along with appealing for more people to register as bone marrow donors, all the Koffi family wants now is for their baby son to be healthy.

“It sounds crazy, but all we crave is normality, because that is what we wanted for so long when we were in the hospital with Cooper,” Christine said. “We want Kingston to grow up happy and healthy, embracing all of his cultures and to know that he has and will always have a big brother.”