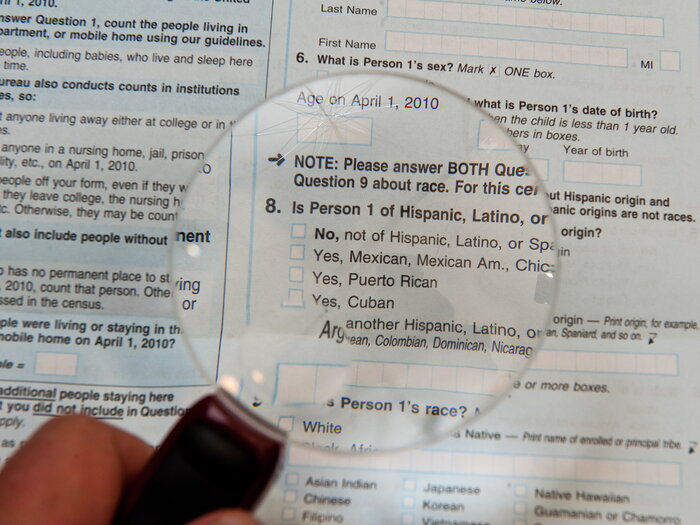 The 2010 census form included separate questions about race and Hispanic origin. The White House has yet to announce its decision on a proposal that would allow race and ethnicity to be asked in a single, combined question on the 2020 census.

A major decision on the way the U.S. government collects information about race and ethnicity through the census and other surveys was expected to be announced this week by the Trump administration.

But the White House’s Office of Management and Budget, which sets standards for this type of data for all federal agencies, was silent on Friday, which OMB had said was the deadline for an announcement.

A spokesperson for OMB could not provide any information about the delay. 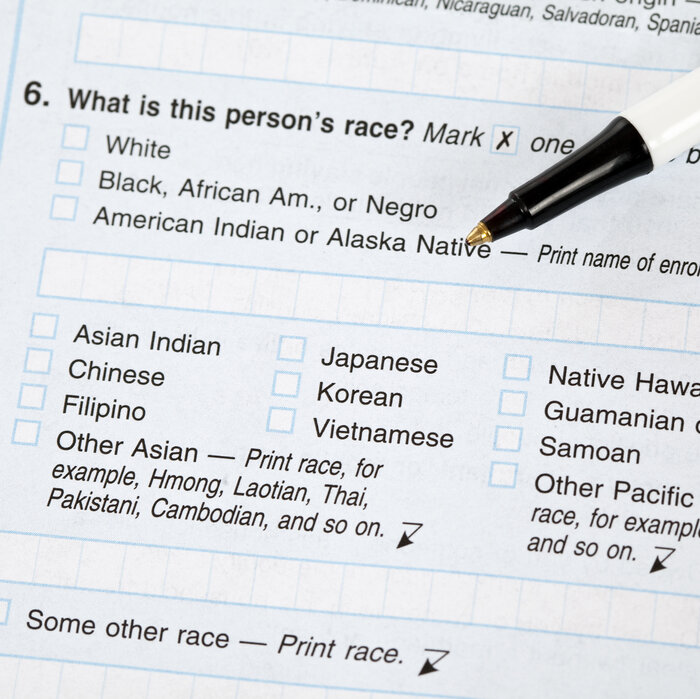 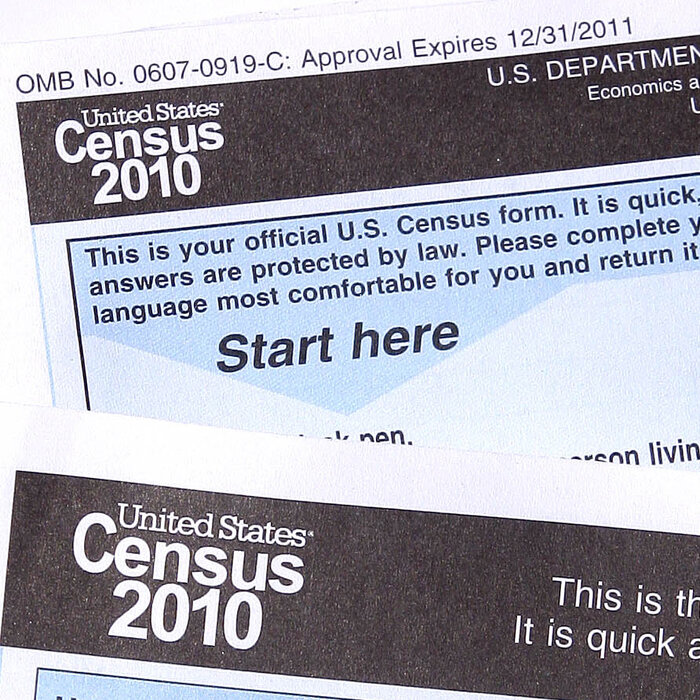 Under consideration by the White House are proposals introduced during the Obama administration that would fundamentally change how the government counts the Latino population. Another proposal would create a new checkbox on census forms and other federal surveys for people with roots in the Middle East or North Africa. If approved, the policy changes could have significant implications on the upcoming 2020 census, as well as legislative redistricting, civil rights laws and health statistics.

“[The delay] tells me the new administration has taken an interest in the possible changes … and wants to way weigh in,” says Terri Ann Lowenthal, a former staff director of the House oversight subcommittee for the census who now consults on census issues.

First issued as a White House Office of Management and Budget directive in 1977, the federal standards on race and ethnicity data largely have stayed the same for the past two decades. The last major revisions were announced in 1997, when the Clinton administration decided to allow recipients of the census and other federal surveys to check boxes for more than one race.

Sally Katzen, who oversaw the 1997 revisions as the administrator of the OMB’s Office of Information and Regulatory Affairs, says decisions by federal agencies often take more time than anticipated.

“There is no date certain for decision-making,” Katzen says. “The objective in each instance is to arrive at the right decision, not at any old decision.”

An announcement by early spring would help the Census Bureau prepare its report to Congress on the final wording of the 2020 census questions. That report is due by the end of March 2018.

But the timing of the Trump administration’s announcement is ultimately in the hands of the White House, which has been reviewing research by the Census Bureau on the changes’ potential impact, as well as public comments, and recommendations from an advisory group of experts from various federal agencies.

Some census watchers are concerned that delays could impact preparations for the 2020 census already underway.

“The later the decision is released, the more uncertainty continues as far as how the census is going to proceed with its format for collection of race and ethnicity data for 2020,” says Arturo Vargas, executive director of the National Association of Latino Elected and Appointed Officials Educational Fund, which supports the proposals to change the standards. “Given all the moving pieces and all the uncertainty about funding and leadership [at the Census Bureau], it doesn’t help when there’s uncertainty with this major part of data collection.”

The Census Bureau has not responded to a request for comment on the impact of the delay on the 2020 census.

To prepare for the upcoming census, researchers at the bureau started studying how to improve collecting race and ethnicity information in 2010. One of the main goals has been to address confusion among many Latino census recipients, who left the race question blank or selected “some other race” — the third-largest racial group reported in 2000 and 2010.

‘Many Challenges’ Ahead For 2020 Census, Commerce Secretary Says

The researchers’ findings suggest the proposals could improve the accuracy of the 2020 count by combining the two census questions about race and Hispanic origin required by the current federal standards into one combined question, with “Hispanic or Latino” as an option for both race and ethnicity. This change, however, would likely shrink the white count on the upcoming census.

“If OMB has decided not to proceed with the major revisions that the career staff has developed in concert with the Census Bureau over the course of the decade, I think that really pulls the rug out from under a great deal of painstaking scientific research that has also cost taxpayers a lot of money since 2010,” says Lowenthal, a consultant to The Leadership Conference Education Fund, which supports the proposals.

A report released by the federal advisory group earlier this year pointed to concerns about how the changes could impact state governments, schools and hospitals that may or may not follow the federal standards for their own record keeping.

“Inconsistency between self-reported [federal] survey information and reporting on administrative records results in discrepancies between major sources of information for the [nation], which could be made worse by changing the standards,” wrote the advisers of the Federal Interagency Working Group for Research on Race and Ethnicity.

The White House could decide to reject the proposals and keep the status quo — or propose different changes to the standards for race and ethnicity data. But Cary Coglianese, a professor at the University of Pennsylvania Law School who directs the Penn Program on Regulation, says any decision would be limited by the Equal Protection Clause of the 14th Amendment to the U.S. Constitution.

“To the extent that an administration were to show racial animus and to make decisions about the statistical classification or the questions on surveys that relate to race in a manner that was motivated by racial animus, that would be clearly illegal and unconstitutional,” Coglianese says.